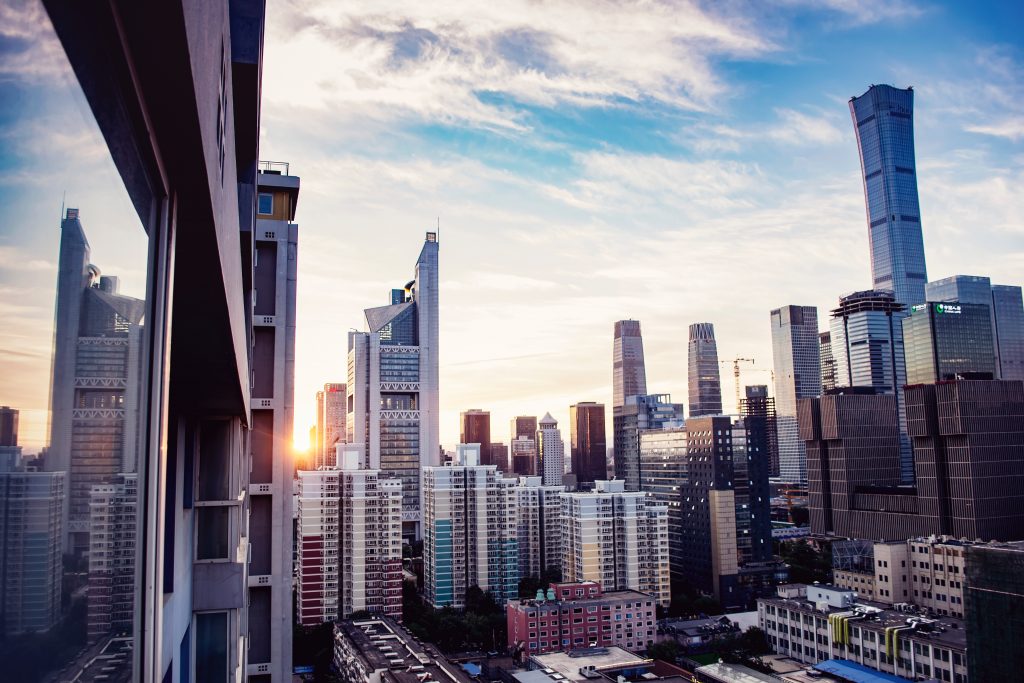 Given the broad bipartisan support in Washington to address China’s malign activities, the bill will likely pass the Senate and House of Representatives. This bill is a useful barometer of congressional sentiment towards China and may guide the Biden administration’s future China-related actions. The bill recognizes that U.S. ability to effectively compete with China requires domestic support for competitive industries and engagement with international partners to counter Chinese influence in international institutions and on international standards. The bipartisan support for the bill signals that Congress will continue a confrontational approach to U.S.-China relations.