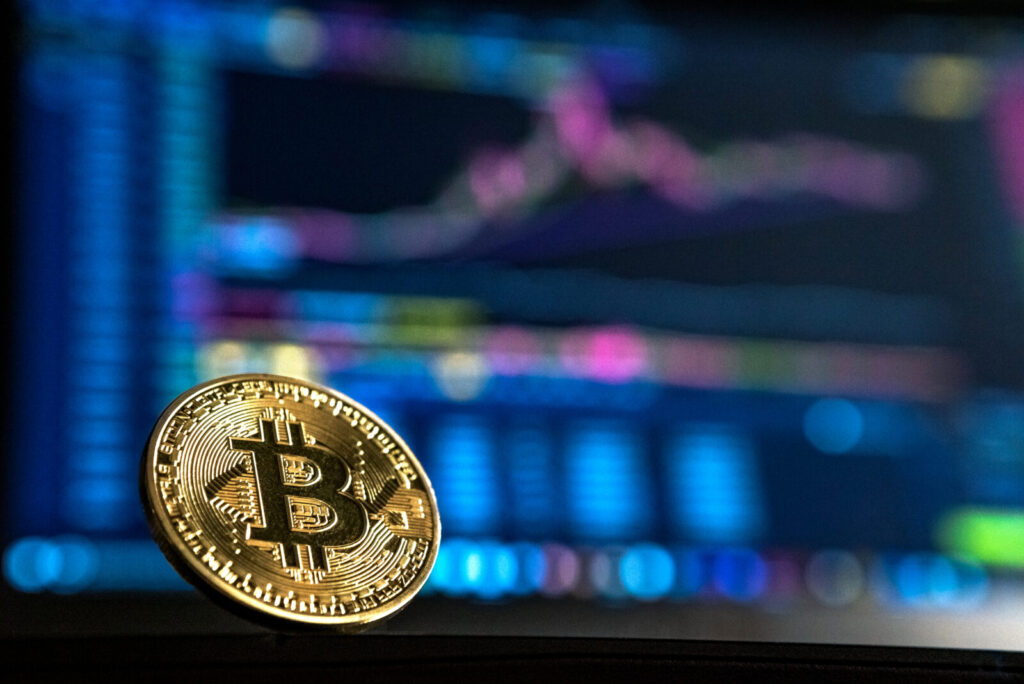 Leading VASPs have responded to growing regulatory scrutiny by signaling their seriousness about compliance, leading to increasing acceptance for some among mainstream financial institutions. The Joint Working Group for InterVASP Messaging Standards, an unofficial standards development committee supported by a number of industry organizations, announced in May that it had developed a uniform format for messages accompanying virtual asset transactions, making it easier for VASPs to comply with the travel rule, a key element of the FATF standards.

As U.S. regulators continue to lead enforcement globally, the industry appears to be moving toward a two-tier system in which “compliant” VASPs have a path toward mainstream acceptance and “noncompliant” VASPs are further excluded from the traditional financial system. Fear of enforcement actions is likely to limit traditional financial institutions’ willingness to extend services to VASPs domiciled in jurisdictions that they perceive as having more lax VASP supervision, to VASPs without effective, risk-based compliance programs and robust preventive measures, and to VASPs that deal in virtual assets whose decentralization or inherent privacy measures make compliance difficult.

As supervisory approaches to the VASP sector continue to mature, traditional financial institutions and VASPs hoping to access their services need to carefully track changes to regulatory regimes in key jurisdictions and consider them a core element of their risk assessment process. Traditional financial institutions should also assess their indirect exposure to VASPs even if they have not onboarded VASP customers directly.

Further Reading: K2/FIN closely tracks regulatory developments in the virtual assets policy space. See our 2018 and 2019 policy alerts for more insights on developments in this sector, including the FATF standards for VASPs.