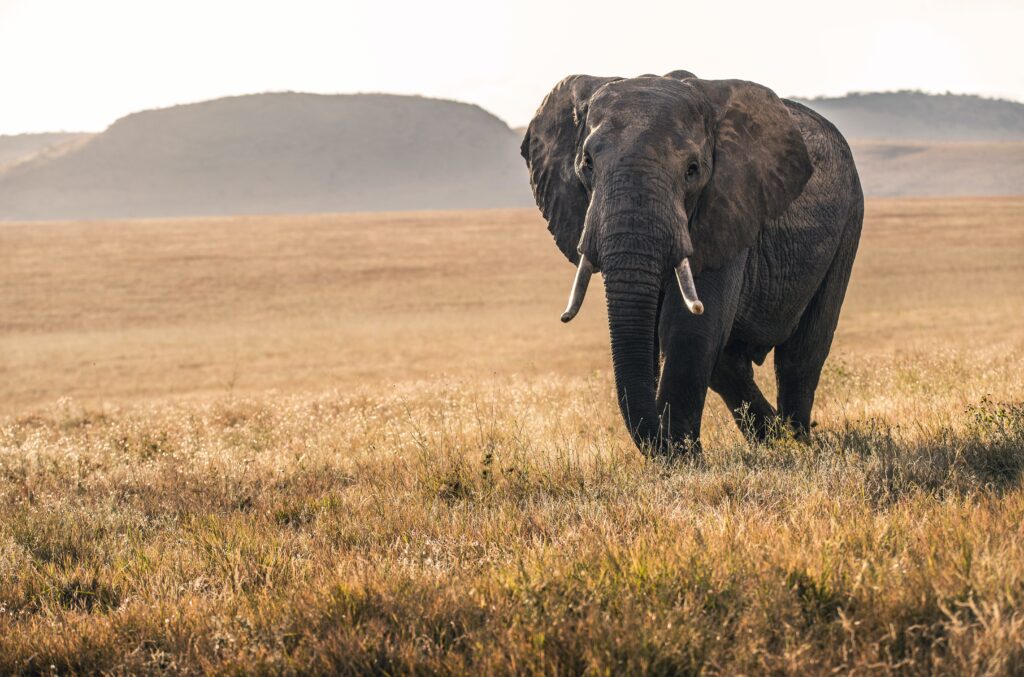 On June 24, 2020, the Financial Action Task Force (“FATF”) held its plenary meeting virtually. It was the final plenary of China’s presidency of FATF; Germany will now begin its two-year term. As part of the plenary outcomes, FATF released several documents, including a new report on the illicit financial networks that support illegal wildlife trafficking (“IWT”), described in detail below. The outcome statement and accompanying reports include: